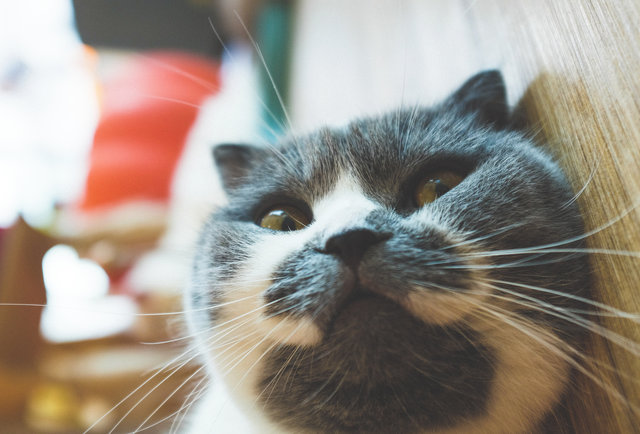 No offense to your fluffy feline friend, but it’s almost a well-known fact that cats are basically nuts — as often evidenced by their uncanny ability to freak the hell out at the drop of a hat. But as it turns out, your cat’s personality is actually almost as wild, complicated, and deep as yours is, according to the results of a groundbreaking online personality test for cats. Yep, that’s right, there’s now a cat personality test.

As explained in a report by The Washington Post, cats are actually kind of like us when it comes to having a series of distinct personality traits; for example, being a little extraverted. In fact, while psychologists believe humans have five broad personality traits, known as the “Big Five,” researchers at the University of South Australia have found that cats, too, have five general personality traits, and they’re remarkably similar. In other words, you and your cat might be less different than you thought.

No, cats didn’t take the personality test on their own, but 2,800 cat owners in Australia and New Zealand rated their pets on things like how “vocal” or “clumsy” or “reckless” they are. With all of the data from the survey, the researchers discovered the five common personality dimensions, which they’ve dubbed the “Feline Five”: skittishness, outgoingness, dominance, spontaneity, and friendliness. In case you were wondering, the human “Big Five” personality traits are extraversion, agreeableness, openness, conscientiousness, and neuroticism. If you’re agreeable to finding out more, check out the full report over at WaPo right here.

If you liked this, leave a comment! Cancel reply

Got the Munchies? Feed Your Mind At:

FREE GAMING - COME AND GET YOUR GAME ON!